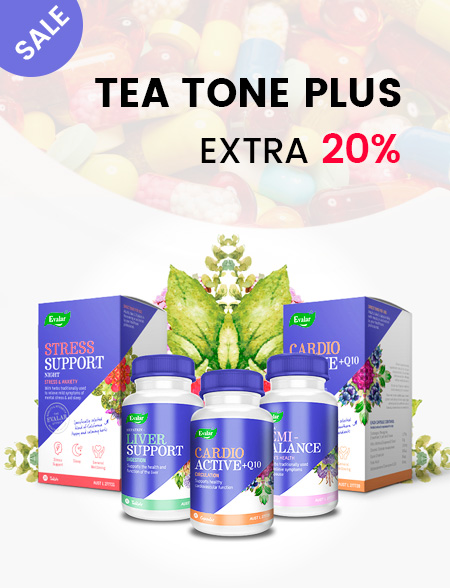 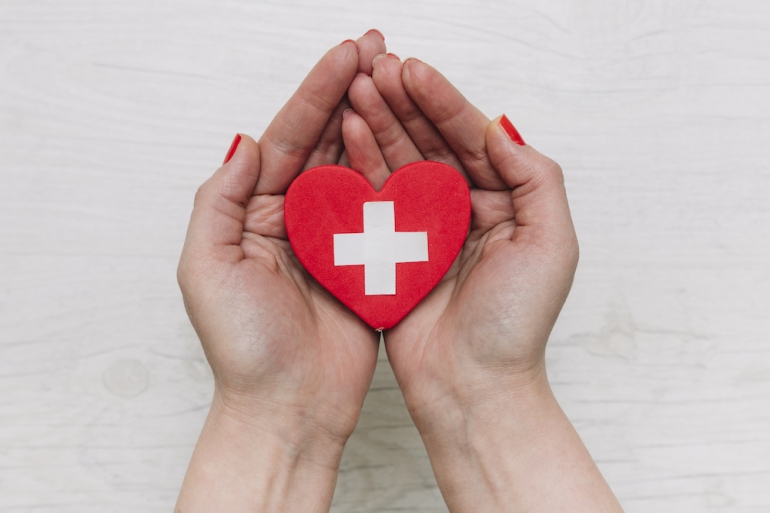 Blood pressure is necessary to provide oxygen and nutrients to the bodily organs.

In the human body blood circulates through blood vessels. They are mainly arteries and veins. The blood that constantly circulates in the vessels exerts pressure on the vascular walls. The pressure is determined by the pumping force of the heart and the elasticity of the vessels.

In general, the heart contracts and expands again, on average, 60-80 times per minute. This pumps the blood pressure into the arteries to supply oxygen and nutrients to the bodily organs. The blood vessels are branching more and more to become capillary blood vessels (capillaries). This "piping system" offers more or less resistance to the bloodstream, if it has enough pressure.

Blood pressure increases as the pumping power of the heart increases or the blood vessels contract.

High blood pressure (hypertension) is a disease of the cardiovascular system. Increased blood pressure is widespread, particularly in industrialized countries.

The risk of hypertension increases with age. However, hypertension also affects young people. Hypertension can also be caused by hormones such as adrenaline and noradrenaline, but also by kidney diseases or medications.

However, in 95% of cases, hypertension has no overt organic causes. Physical inactivity, obesity, excessive consumption of alcohol or salt and stress are the most frequent causes of hypertension,

Initially, hypertension has no symptoms. Often, the affected people do not perceive it. More than half of those affected do not know that they are part of the group of hypertensive patients. This is dangerous, since a permanently high blood pressure increases the risk of damage to vital organs, such as heart, brain, kidneys and eyes. Some of the possible consequences are myocardial infarction, heart failure, stroke, renal failure and loss of vision.

WHO recognizes 3 levels of hypertension:

Unlike hypertension, hypotension is not life threatening and does not cause other potentially serious diseases. It helps protect against many cardiovascular diseases, such as myocardial infarction or stroke.

However, people with low blood pressure (hypotension) can also have symptoms, which can make them suffer a lot sometimes: dizziness, concentration disorders and fatigue may be possible symptoms. In addition, mental performance may be affected. Healthy people who have low blood pressure may have problems concentrating and react more slowly.

The so-called primary hypotension (essential) is the most common form of low blood pressure and is not classified as a disease. It occurs mainly in young women, in particular, if the characteristic is a family trait.